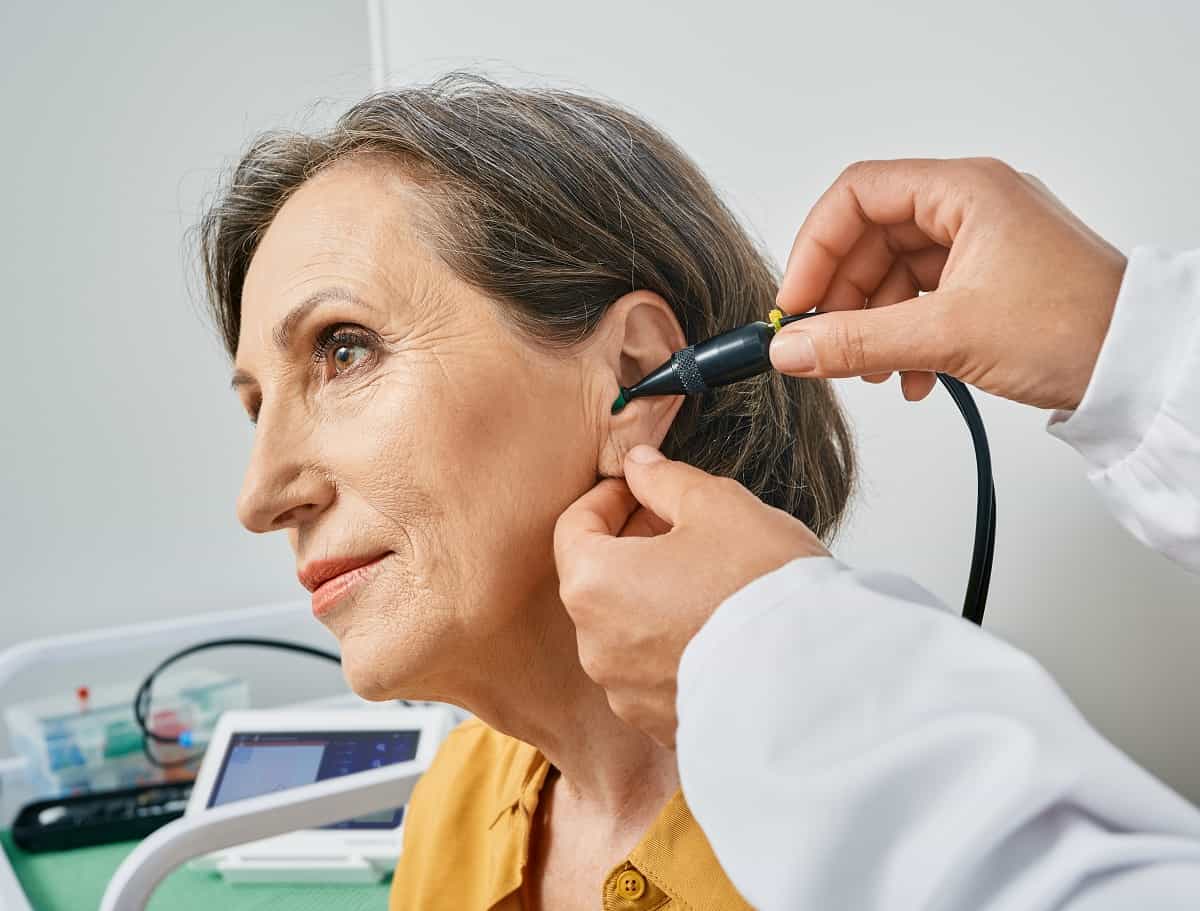 One side effect of diabetes that may surprise many people is its connection to hearing loss.

Both disabling hearing loss and diabetes are far common than many people likely presume. This is partially because both of these are health issues that are very rarely present at birth. ,They are also both invisible diseases: you cannot guess that someone has either hearing loss or diabetes from looking at them. So it is simple to understand how many people who have the privilege to do so often fail to consider either condition much, even though they are among the two most common health conditions Americans face and they are connected.

It is estimated that both conditions affect between 35-40 million Americans and recent studies increasingly show that many of these people suffer from both. It is estimated that people with diabetes may be as much as twice as likely to suffer from hearing loss compared to the population that does not have diabetes. Furthermore, somewhere around 100 Million Americans, that is almost one in three, shows signs of having pre-diabetes. And these people are 30% more likely to have trouble hearing.

Doctors and researchers cannot yet say exactly why this connection exists, but the statistics are too profound to deny that it clearly does. The most common hypothesis is that diabetes impacts hearing in the same way that it potentially damages the eyes and kidneys and hands and feet. The high concentrations of glucose in the blood due to diabetes damage blood vessels and nerves. The blood vessels in the inner ear are particularly minuscule, so the risk of damage is heightened. Low blood sugar can also hurt the transmission of the nerve signals from the ear to the brain. Both of these causes compound each other to create hearing loss.

If you suffer from diabetes or are aware that you are pre-diabetic it is especially important that you remain vigilantly on the lookout for the signs of hearing loss. Properly maintaining your blood sugar is the central aspect of caring for your diabetes, and when done so correctly and diligently one’s hearing should remain unharmed. But these are subtle and ever-shifting balances. And hearing loss come on subtly, so it is very easy to overlook. You must be sure to test your hearing every year.

And remain on the lookout for these telltale signs that your hearing may not be what it once was:
—Do you often have to ask others to repeat themselves?
—Do you have trouble keeping up with conversations with two or more people?
—Do you struggle hearing people over background noise, especially in busy public spaces?
—Do you often think that other people are mumbling?
—Do your family or friends think that you are listening to the television or radio too loudly?

Immediate Steps to Take if You Suspect Hearing Loss

Though it is commonly downplayed, when left untreated hearing loss frequently spirals into much worse problems. Trouble following conversations easily leads to social withdrawal, which leads to loneliness, which leads, to melancholic feelings, which accelerate the spiral. At the first indication that you may be suffering from hearing loss it is imperative that you take immediate action. Hearing loss cannot be reversed, but it can be mitigated and its effects diminished. Contact us today to learn more!