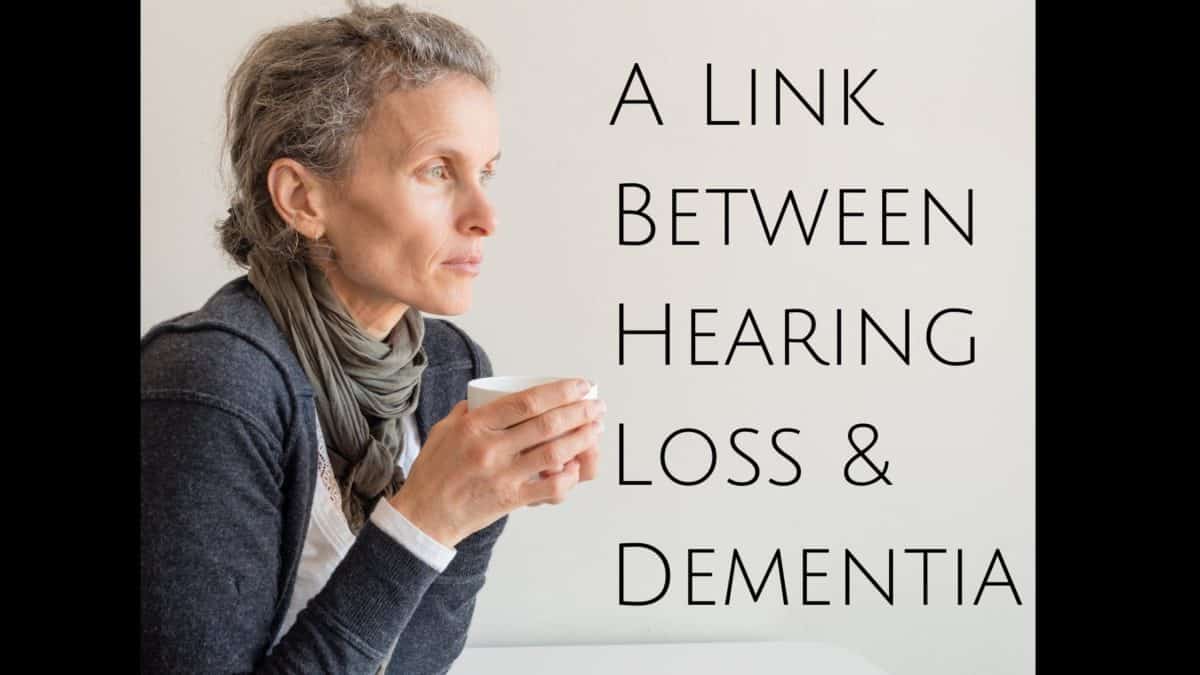 In recent decades, untreated hearing loss has been shown to promote a cascade of negative health outcomes, ranging from depression to increased risk of injury due to falling down, and it can even be an early indicator of an underlying cardiovascular condition. Far from the benign, if annoying, aspect of getting older that many of us assume hearing loss to be, it turns out that taking care of our hearing health has strong implications for our general health.

Medical Doctors Take Note of the Effects of Hearing Loss

In the larger medical community, it is increasingly accepted that untreated hearing loss has negative effects on cognition. Even those who are relatively new to hearing loss frequently report having memory issues, and in the long term it can lead to cognitive decline and earlier onset of dementia.

P. Murali Doraiswamy, M.D., at Duke University School of Medicine, said in an interview with AARP, “Every doctor knows that hearing loss can result in cognitive problems, but they still don’t focus on it as a priority when they evaluate someone with suspected dementia, which is a big missed opportunity. The benefits of correcting hearing loss on cognition are twice as large as the benefits from any cognitive-enhancing drugs now on the market. It should be the first thing we focus on.”

While this link is strong enough to suggest causation, it should be noted that hearing loss is by no means a guarantee that a person will develop dementia. If your overall risk of dementia is, say, 0.5%, then even profound hearing loss would only increase your risk factor to 2.5%. The risk is still largely determined by other factors, though hearing loss may be the largest multiplier.

How Does Hearing Loss Promote Dementia?

While the link between hearing loss and dementia is strongly established, it is not yet clear exactly why this link exists. Researchers point to three main hypotheses that are being explored.

The first is what is known as “cognitive load.” When we have hearing loss, our brains have to do a lot of extra work to try to put together what we’re hearing into coherent sounds and speech. There’s a lot of guesswork, and a lot of reliance on context clues, facial expressions and lip reading. All this extra work taxes the brain and takes resources away from critical and creative thinking, as well as committing things to memory. Over time, the theory goes, this may result in dementia.

Additionally, the increased risk of dementia may have something to do with the social isolation that often accompanies hearing loss. When we have trouble conversing, we tend to avoid going out or seeing people as often as we otherwise would. Essentially, we’re depriving our brains of much-needed stimulation when we stop seeing other people, and the link between social isolation and dementia has long been established.

We know that in cases of mild to moderate hearing loss, when hearing aids can restore hearing ability to near-normal, we use our brains much the same as if we had normal hearing. This prevents the atrophy of the auditory cortex and thus likely prevents the increased risk of dementia associated with hearing loss.

Hearing aids improve our lives in many ways that we might not even imagine at first. Over 94% of people who get hearing aids say they are satisfied with them after one year, and many report everything from increased mobility to improved social relationships to better moods. If you’re having trouble hearing, make an appointment for a hearing test today and find out what hearing aids can do for you!