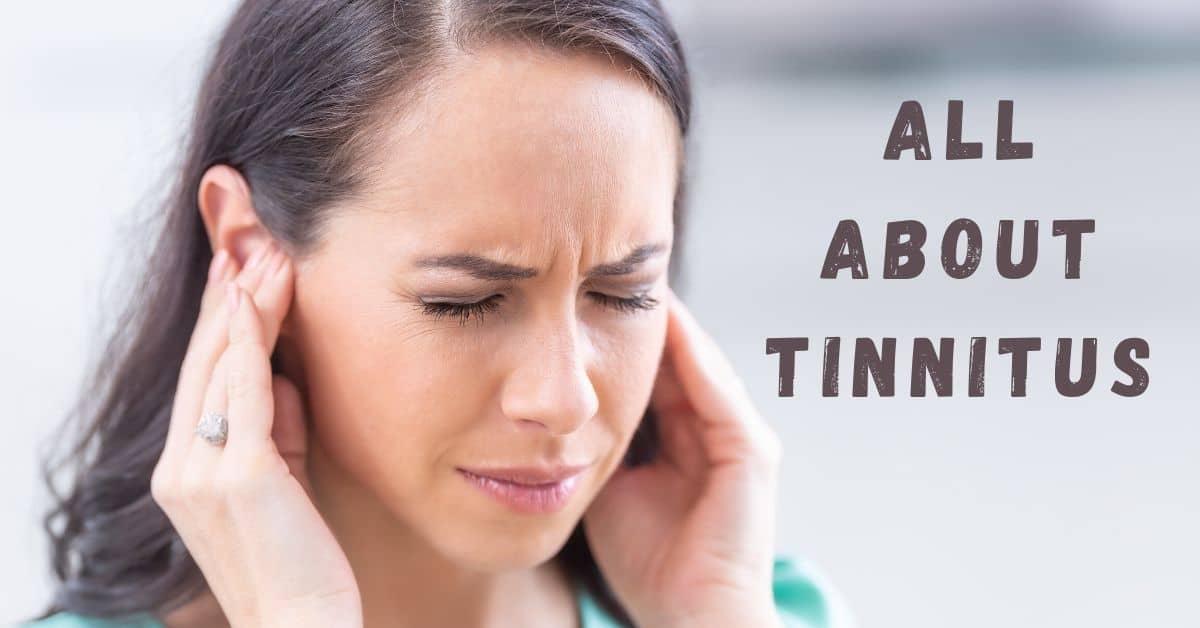 Tinnitus is commonly referred to as ringing in the ear. The sounds differ from person to person and are identified in different ways: a bell, a clanging, a rush of air, a scream, a whistle, or even a low rumble.

Around 25 million American people experience some form of tinnitus. For others, tinnitus only lasts a few minutes; for others, the sounds can continue continuously with persistent tinnitus. Around 60 percent of those returning from military service overseas register tinnitus cases and hearing loss.

What are the symptoms?

It is a distracting disorder, which often has no apparent cause. The sounds may be long-term or irregular and may affect one or both ears. Tinnitus can even shift in intensity and frequency over the whole day.

Tinnitus is known to cause difficulty with attention and is associated with high levels of stress, anxiety, and depression. People with the condition may suffer from sleep deprivation, too.

Tinnitus is commonly a symptom of hearing loss rather than a disease — and it is rarely a sign of a severe underlying condition.

Many who experience tinnitus consider it to be relatively mild and slowly improve over time. Severe cases of this condition can sometimes interfere with sleep, concentration, and the enjoyment of everyday activities.

Subjective tinnitus is felt only by the tinnitus-stricken individual. This is the most common tinnitus form, accounting for more than 99 percent of cases.

Subjective tinnitus is often associated with an age-related or noise-induced hearing loss, where exposure to loud sounds damages the inner ear’s hair cells.

There is no single, definitive cause of tinnitus, as it is generally considered a symptom of a related medical condition-most commonly, hearing loss.

Researchers found in a 2010 study that tinnitus was more prevalent in older adult American populations, including former smokers and adults with hypertension, hearing loss, or sensitivity to excessive noise. Smoking and hypertension raise the risk of tinnitus due to their effects on the vascular system, constricting blood vessels within the head and neck.

Tinnitus may appear in cases of hearing loss caused by age or noise. In these situations, damage to the inner ear hair cells can cause them to send phantom signals to the brain for registration as sound.

Problems with earwax blockage in the ear canal can also contribute to loss of hearing, as well as specific groups of drugs that damage cells in the inner ear.

Tinnitus also suggests a specific medical condition, whether it is a hearing loss, a cardiovascular illness, or Meniere’s Disease.

The American Tinnitus Association states, “While tinnitus is most commonly caused by hearing loss, there are approximately 200 different health conditions that can cause tinnitus as a symptom.”

In some cases, treating the associated condition can relieve or remove tinnitus. While tinnitus does not get a single cure, effective treatments are available:

Hearing aids are a popular treatment option when tinnitus is experienced alongside hearing loss. Hearing aids amplify speech and ambient sounds and provide features to eliminate background noise and focus on specific people in the conversation. Some manufacturers of hearing aids include tinnitus therapy options, which help reduce the prevalence of the sounds.

There are also standalone options for treating tinnitus, such as sound therapy, cognitive behavioral therapy, and even meditation.

If you have persistent tinnitus, then treating the condition could help improve your quality of life. We have a range of treatments to help you manage those sounds in your head. To arrange a consultation and hearing test, contact us today.